Attorney-Client Privilege Does Apply To Matters After Joint Representation Ends. 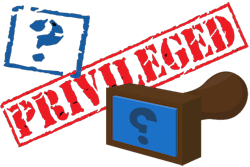 ​In this case, the plaintiff wife was suing for divorce and had issued a subpoena to the attorney who had prepared two revocable trusts for the defendant husband, one in 2013 – which was drafted in the course of a joint representation with the spouse for their estate plan, and one in 2016 -which was drafted after the joint representation with the spouse ended. The trial court granted the motion, but on appeal, the New York appellate court reversed with respect to the 2016 trust. The 2016 trust was drafted after the representation of the plaintiff ended in 2013 and did not constitute the same matter involved in the joint representation. Therefore, the attorney-client privilege applied to the records and file pertaining to the 2016 trust. Feighan v. Feighan, 118 N.Y.S. 3d 674 (App. Div. 2020). 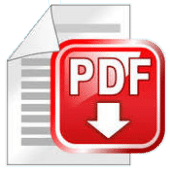